“BRINGING the LOVE OF CHRIST to ALL”

By being an active and vibrant Church, playing a leading role in the spiritual and pastoral life of Warwick… read our 5 year Church plan.

Methodism came to Warwick in 1801 when a Wesleyan Methodist local preacher and stonemason from Yorkshire, Thomas Facer, arrived to work on renovating Warwick Castle.

The early Methodists met in houses which were licensed for worship in Castle Street and in Gerrard Street. The first Chapel was built in Millers Lane, later called Chapel Street, in 1824 closing in 1834 when most of the members left the town following the closure of Parkes’ Wool Factory in Saltisford and the building was sold to the Anglicans to be used as a National School.

The small band of members – there were 28 in 1837 – built a second Chapel in Strand Street in 1839. As numbers grew it became necessary to build a larger Chapel with seating for 300-400 and a schoolroom at the corner of Market Street and Bowling Green Street which opened in 1863.

The Strand Street Chapel was then sold to the Primitive Methodists. By March 1871, the membership at Market Street was 84 plus 14 on trial.

In January 1878, the foundations of the south-west corner of the Market Street Chapel gave way. After repairs, it soon became obvious that the Chapel was too small for the increasing congregation which now included leading townsmen like James Thacker, J.P., shopkeeper and town councillor. As Secretary of the Trustees he was the driving force behind the move to build the fourth Wesleyan Chapel in Warwick. Fundraising began in 1891, the foundation stones were laid in June 1892 and the Chapel on Northgate was opened on 25th May 1893 by the Rev Dr James H Rigg, President of the Wesleyan Conference, having cost £3228 13s 2d including £581 10s for the purchase of the site and removal of old buildings.

The Market Street Chapel continued to be used for Sunday School and weekday activities until a Church Hall was added to Northgate in 1961 and the Market Street annexe was sold to Warwickshire County Council. The new hall enabled the Methodists to expand their weekday activities – Guides, Brownies, Boys’ Brigade, Junior Church, Young Peoples’ Group, Bible Study Groups and Women’s Fellowship as well as other church meetings.

Following extensive repairs to the roof in 1971, it was resolved to embark on a major modernisation scheme providing more room for the Junior Church and offering the opportunity to expand its outreach into the local community. Cracks in the internal buttresses due to subsidence led to the unanimous decision at a well attended Church Meeting in September 1991 to proceed with an imaginative refurbishment which eventually cost £345,000.

By the time the church was reopened in January 1993, £320,000 had been raised thanks to grants of £133,200 from local and national sources, £125,000 from the congregation via Gift Aid, covenants and donations and the rest from a multitude of special fund raising efforts. The preacher at the rededication service was the Rev Dr John Tudor, who was the Superintendent Minister at Westminster Methodist Central Hall.

In 2011, the Warwick Methodist Church had to face the challenge of having to raise an estimated £168,000 to carry out urgent maintenance work to the roof and drainage system to prevent structural defects developing in the future. £50,000 was raised within 18 months from donations, fund raising events, grants and promises of interest free loans from its current congregation before seeking estimates from building firms with proven experience of working on historic buildings. Our prayers were answered when an estimate far lower than the original figure was submitted by a reputed firm based in Leicester. The work was carried out in 2013 with the final cost coming out at £80,000 which has been paid for without taking up any of the promises of interest free loans.

We are now reviewing our mission to become more effective in serving both the spiritual and physical needs of the local community and bringing the love of God to all in the historic town of Warwick.

The Church Hall adjacent to the Church in Barrack Street was built in 1961, at last removing the difficulties of organising events on split sites. 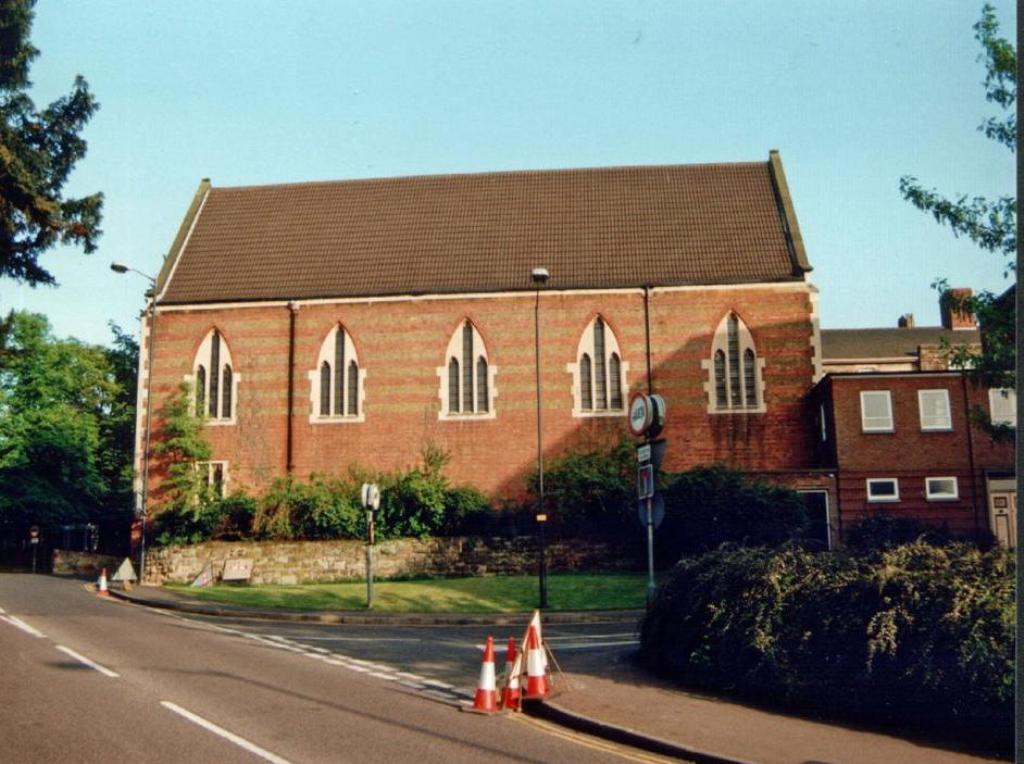 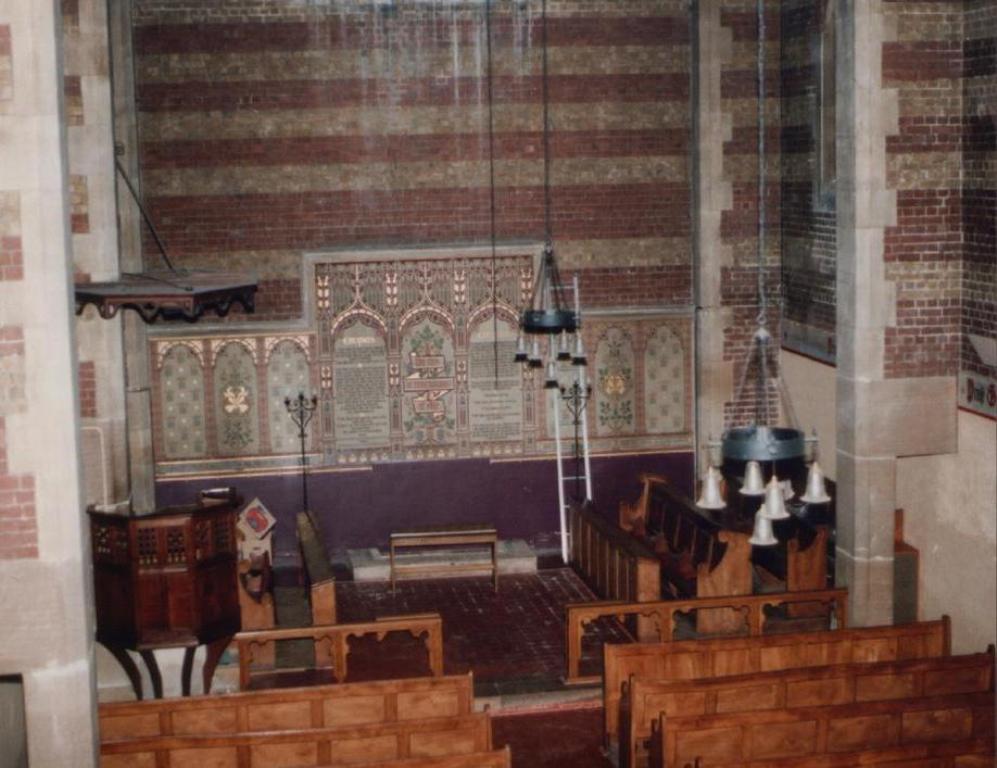 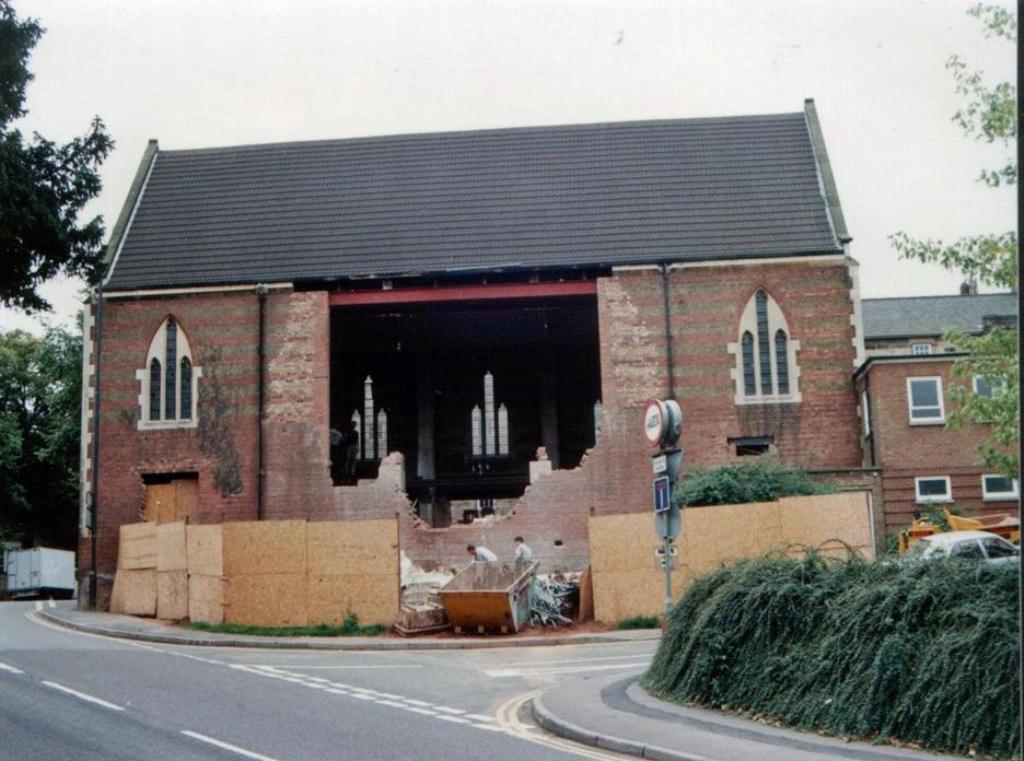 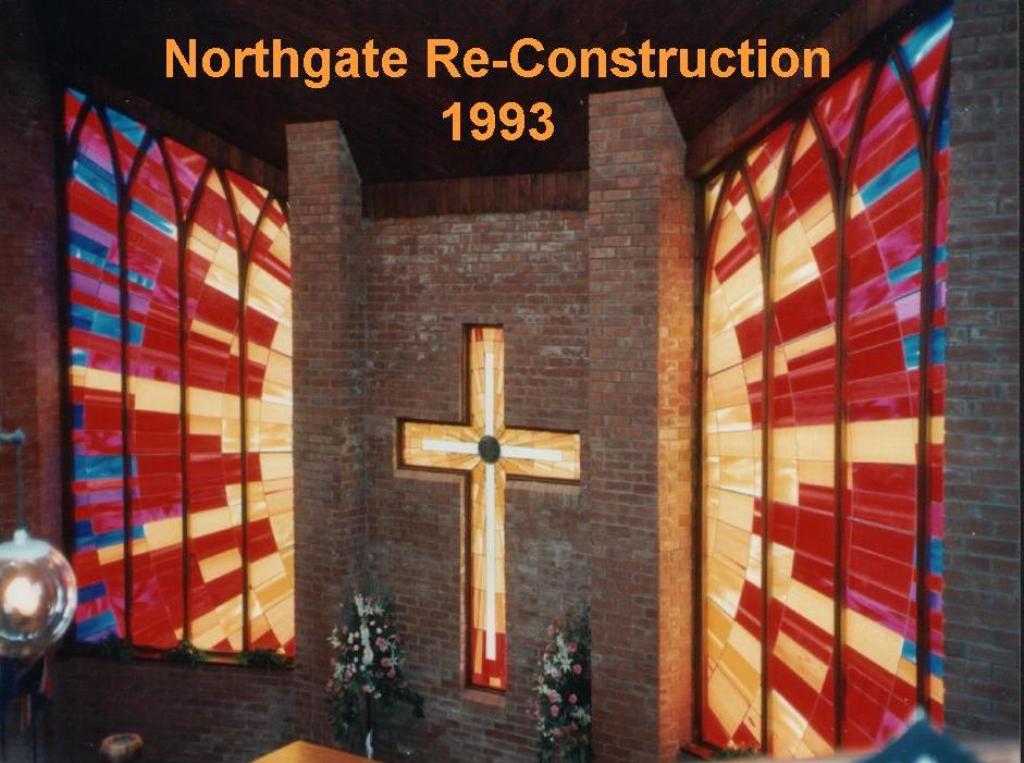